All of your Animal Product Needs in One Place

Located in Milton Vermont, we specialize in producing & packaging premium quality extruded products for dogs and cats. Our Product Development team is available to help you bring your new product ideas to market with an emphasis on safety & quality. We are pleased to offer low minimum order size requirements to facilitate the launch of new products for our customers.

Green Mountain Animal, LLC is a complete one-stop shop for all your custom formulation needs for companion animal health products and treats. We are experts in innovative formulation and product quality with the ability to manufacture and source a wide variety of delivery options—including extruded chews, extruded sticks, tablets, capsules, powders, gels and liquids—for your unique product.

Our experienced product development team can assist you with formulating your custom products to make a product that dogs and cats will crave while working within your budget.

To ensure that your products meet your standards for flavor and texture, we will make small sample batches for you to review. We know your time is valuable so we pride ourselves on our ability to make samples quickly using our small laboratory equipment and our full size extruders.

Dale Metz, CEO of Green Mountain Animal, is the Vice President and a founding member of the National Animal Supplement Council. With his 14 years of experience working with the FDA and Center for Veterinary Medicine, we can help you navigate the confusing world of regulatory compliance.

Green Mountain Animal has relationships with many of the animal rescue groups in our area so we have an ample supply of taste-testers to give us feed back on our flavors. The best formula in the world will not do any good if the animals will not eat it!

We know that you have great ideas for your new products so our facilities allow for a variety of packaging options to suit your needs. Our equipment can handle small or large batch sizes so you do not have to make a major volume commitment when launching a new product.

From formulation and ingredient sourcing to packaging and shipping, Green Mountain Animal does it all to provide you with a finished product that is ready to put on the store shelf.

See our main site at GreenMountainAnimal.com/

Blog Posts are Below:

Since dog food is specifically formulated for consumption by canines and dogs, it is made with special ingredients. Although they are considered omnivores, dogs are also biased to being carnivores. They possess gastrointestinal tracts that are as short as are usually in omnivores and similar sharp, pointed teeth that suit meat consumption better than they do vegetable substances. Dogs also possess 10 genes that are responsible for glucose and starch digestion, as well as producing amylase, an enzyme that breaks carbohydrates down into simple sugars. Carnivores don’t produce the amylase enzyme because they rely on a protein-based diet more than anything. 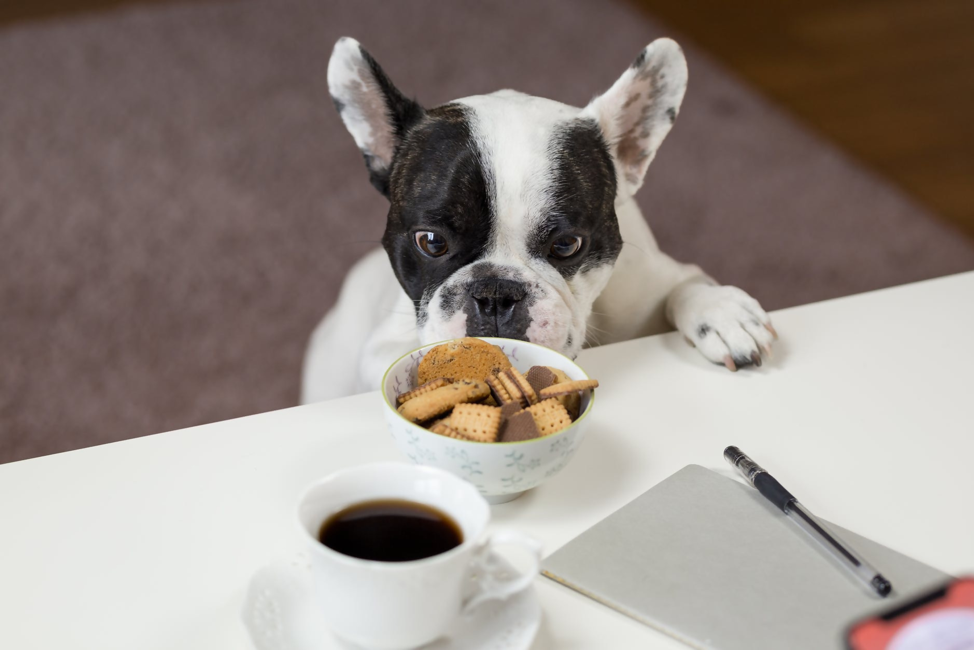 Dogs, when being mere canines, sustained on mainly a carnivores diet and fended for themselves. Once they became domesticated animals and were adapted for protection, companionship, and work, people began to grow more thoughtful about their nutritional needs. This is how food came into existence.

Pet foods are made with a singular focus on the nutritional needs of domesticated animals. Pet food is made using meat, cereals, grains, meat byproducts and vegetable-based ingredients. Pet owners can choose from around 3000 and more pet food products. These include canned, dry and the semi-moist variety as well as snacks such as treats, kibbles and biscuits.

Dog food that is commercially produced takes its origin from biscuit-style, dry dog food that was first produced in 1860, in England. Soon after, manufacturers came up with more sophisticated formulas that contained necessary nutrients for dogs at that time. The beginning of the 20th century saw the emergence of pre-packaged dog foods. The meals initially contained dry cereals but after World War 1, manufacturers produced dog food made of horse meat. The 1930s brought canned food for cats and a special meat meal, sort of dry food for dogs.

The 1960s brought even more innovations such as expanded type and dry dog food, cat food and semi-moist pet food. The trends at the beginning of the 1980s saw greater demands in the pet food market for dry foods and lesser demands for the canned variety. Researches also discovered that gum diseases spread more quickly in dogs due to the consumption of soft canned foods in comparison to dry.

It was generally the increased health-related awareness among the masses that generated more interest in scientifically formulated and nutritious pet foods. These included therapeutic foods for animals with health issues such as urinary problems and weight loss, life-cycle products for aging and younger pets and etc.

Dog food manufacturers leaned more towards using less tallow and fatty tissue and more protein-rich tissue. The result was an increase in the popularity of the pet snack category owing to products like pieces in sausage shapes, kibbles (biscuit pieces), biscuits and jerky snacks.

The primary raw materials required for producing dog food are byproducts of seafood, poultry, meat, soybean meal and feed grains. The animals used for rendering are house pets, horses and livestock and are those that have been put to sleep.

Animal parts that are used in the manufacturing of pet foods include bones, cheek meat, carcass parts, and organs like liver, intestines, lungs, stomach tissue, spleen, kidneys and udders. In order to improve the products’ consistency and to reduce the expense of raw materials, cereal grains such as cracked wheat, soybean meal, barley, and cornmeal are often used. Among the liquid ingredients are included meat broth, water and blood. It is also often necessary to use stabilizers, salt, gelling agents and preservatives. Gelling agents work to expand more homogeneity while the process is underway and also contain the moisture. They include carrageenan, guar and bean gums, thickeners, and some other starches.

To enhance palatability, flavors known as digests are used, which include sweeteners, fat, yeast, fish soluble and protein. Artificial flavors are generally left out but bacon flavors and smoke is often added to treats. Most manufacturers use minerals and vitamins to supplement pet foods because there is always a likelihood of some being lost in the process.

Each type of pet food consists of varying ingredients. Moisture constitutes the basic difference between dry and canned pet food. Since canned foods are made mostly from products of fresh meat, they, therefore, contain around 70 to 80% of moisture. Dry foods, on the contrary, contain only around 10% of moisture.

The dry foods also contain additional ingredients such as done and meat meal, corn gluten feed, oils, and animal fats. For dry foods to texturize like meat, it is necessary to use more proteinaceous adhesives such as casein, albumens and collagen, starch ingredients, or amylaceous and plasticizing agents.

The ingredients differ hugely, but the general manufacturing of pet foods is the same as processed foods. The products made with flesh in pet foods first have to be processed or rendered so that the protein, fat, and water contents can be separated. Outside companies generally render the meat and then ship it to pet food manufacturers . When meat products have to be used for canned foods, it has to be delivered fresh and used in no later than three days. For dry foods, manufacturers may use frozen meat products.

Grinding and cooking flesh and flesh byproducts are integral in the manufacturing process. Then, meat and other ingredients are mixed together, and if required by the recipe, shapes are formed from the mixture. The finished product is then packed into containers and passed on to the distributors.

For premium quality products for your pets, contact us.